She came on set and watched some of the other girls pop balloons and said that she could not wait for her turn to start popping some of the balloons. When it came to her turn she walked up to the first balloon and drove her hell straight into the balloon making it burst loudly. Everyone on set laughed loudly and Nastya then went on to pop hundreds of balloons that day. She also really loves to watch other girls pop the balloons and be around the balloons when they pop. At the end of filming if there is ever any balloons left Nastya is the first one to start popping them when the camera is off. She has an amazing figure and I love to watch her sit on balloons and inflatables. Her favorite way to pop balloons is with her heels and she loves sitting on inflatables and making them deflate under her. 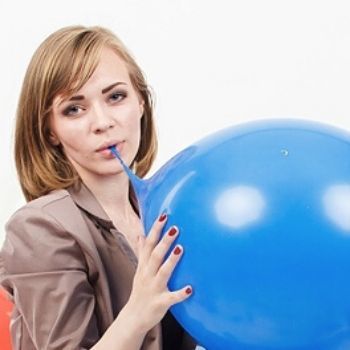 I have something b2p

Blow it under me nastya and elena