In her first video we filled a living room with balloons and told her to do what she liked with them. Electra walked up to her first balloon and started to ride it. She was a bit hesitant at first then began to bounce faster and faster and was laughing. The balloon burst under her and she was hooked. She then popped every balloon in that room today by riding, with her nails, with her sharp heels and now is always excited when I call her to make more balloon videos. She also loves riding inflatables with other girls and while she rides the other girls burst them, she loves the feeling on the inflatables deflating under her. Her favorite way to pop balloons is sitting on bigger balloons and bouncing on them lots until they pop. 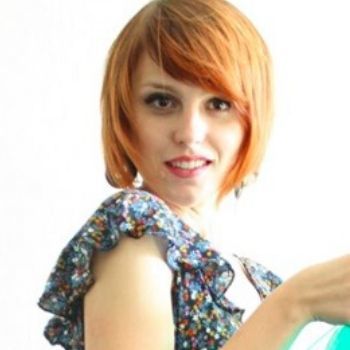